Owning a business is not easy, but it has a few incredible benefits. One of those perks is the opportunity to focus our 3D illustration / animation company capabilities on subject matter of personal interest and curiosity. For us, that subject is biological science.
Our online gallery includes visuals related to both plants and animals. The gallery has a few graphics related to plants, but the majority are micro, macro, cellular depictions of animal species, e.g. cattle, horses, pigs, cats, dogs, humans.
We use 3D illustration and animation tools to make biological content available and understandable to a worldwide audience– crossing language barriers and levels of technical knowledge. 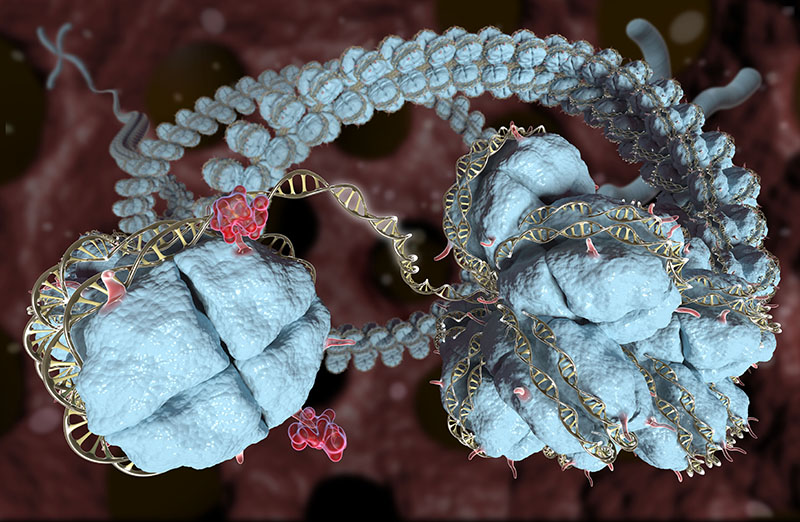